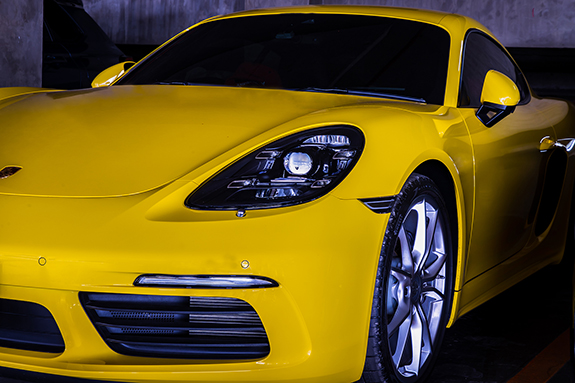 As if nothing is sacred in the emerging electrification of transportation, several luxury supercars have hybrid and all-electric plans, including Ferrari, Aston Martin, McLaren, Bentley Motors, and Automobili Pininfarina.

Ferrari is introducing its first all-electric vehicle in 2025 with a unique design, enhanced aerodynamics, and a patented sound to mimic the engine roar.

This Italian manufacturer with the Prancing Horse logo has been around since 1947 and is known around the world for its luxury sport cars that have been manufactured in Maranello, Italy from day one.

For guidance on their first fully electric vehicle, Ferrari choose Benedetto Vigna, an outsider from the semiconductor industry, as their new Chief Executive Officer. The Italian native has over 26 years of experience and knows the role of chips in the automotive sector and especially in electric vehicles.

The new Ferrari EV will not be totally self-driving and I can’t imagine why anyone would want an autonomous Ferrari that would take away the experience of shifting through the gears while enjoying the distinctive roar of the engine.

Although Ferrari is moving forward with their new electrification project, this is not their first rodeo with electric vehicles, as they have been involved with hybrid technology in past years. Their first hybrid was the LaFerrari in 2013, which combined an electric motor with a classic V12 internal combustion engine.

It was followed by the LaFerrari Aperta convertible in 2016, which was deemed as a special version of the 2013 LaFerrari by offering a removable roof. The LaFerrari hybrid was in the $1.5M range and the Aperta required a fat wallet at around $2M.

In later years, the Ferrari SF90 Stradale hybrid, introduced in 2019, was packing a 3.9-liter V8 and three electric motors. In a pinch, the SF90 could be driven for up to around 15 miles in electric mode. If you just had to have a convertible, the SF90 Spider was available for first-class open-air motoring.

Two years later, the Ferrari 296 GTB joined the hybrid’s stable with a high-performance version born to cruise at around 205 mph.

With the stage set during the past several years of using traditional ICE combined with hybrid technology, their fully-electric project might take some design cues from the upcoming 2023 Purosangue, which will be the company’s first SUV in 75 years of existence. This will be a four-door, four-seater with four-wheel drive and is likely to have four electric motors along with multiple battery packs. 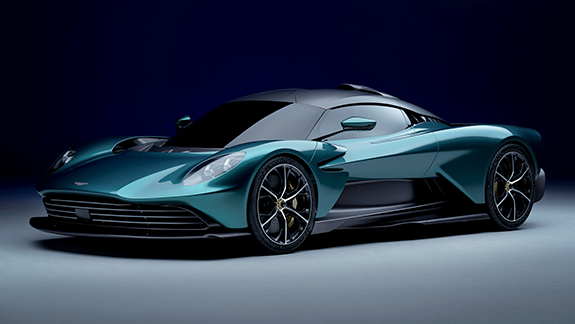 Among the other luxury supercar brands, Aston Martin is developing the Valhalla supercar as a plug-in hybrid and will shift into their first electric vehicle by 2025. The mid-engine V8 and 150kWh/400V electric powertrain with just a smidgen under 1,000 horsepower will have an impressive speed of 0-62 mph in a mere 2.5 seconds, which was fast enough for 007 in the Bond 25 movie. 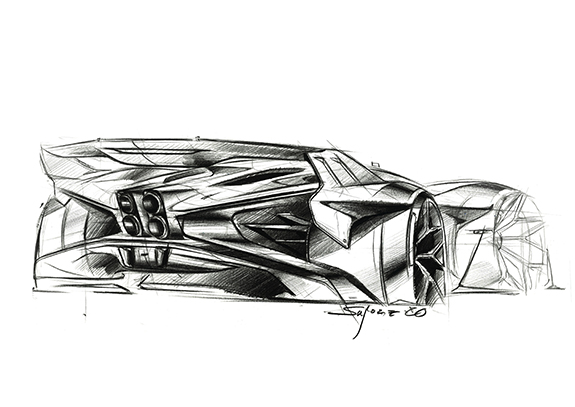 Bugatti is holding off on their electrification plans for now, as nothing is planned for this decade. But I’m hearing of a new partnership where Bugatti's electrification plans are going to be under the watchful engineering of the Porsche and Rimac brands, who also have their own electric projects on the drawing boards. So maybe, just maybe, the next Bugatti hypercar will at least be a hybrid. The Bugatti/Rimac partnership might have something to announce any day now and a mention of the new Bugatti Bollide concept would signal a step toward electrification. 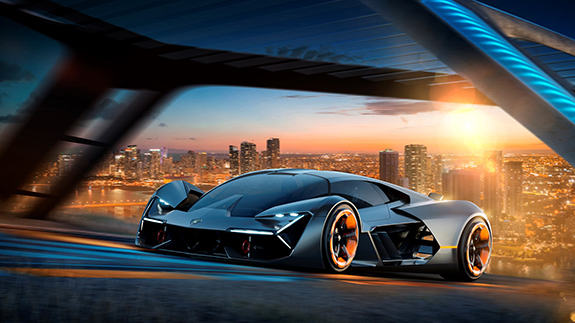 The almighty Lamborghini will test the waters with a hybrid model and follow with an electric car further down the road in this decade. In the meantime, you can start dreaming about the Terzo Millennio, which the company is pitching as a super sports car with efficiency, innovation, and something special called a supercapacitor. 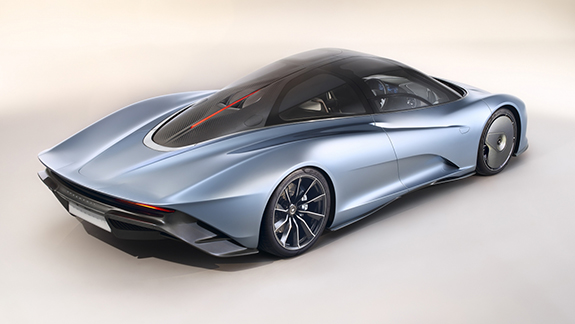 If raw speed is your fancy, McLaren Automotive has had a Formula 1 racing heritage since around 1963, and offers up the Speedtail Hyper GT as a hybrid that will likely pave the way for future electrification. With a top speed of 250 mph, the Speedtail is expected is to be revealed in late October. 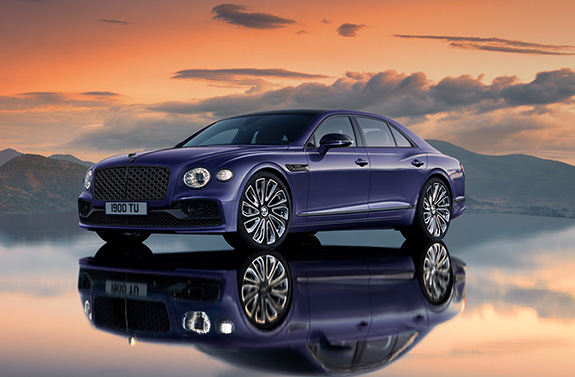 And let’s not forget about Bentley Motors, the epitome of luxury who has been around 1919 showcasing their extraordinary cars. As for electrification, Bentley offers up the Bentayga S SUV and the Flying Spur Mulliner as plug-in hybrids alongside their conventional V6, V8, and W12 internal combustion engines. If all goes well, we may see an electrified Bentley around 2025 and I wouldn’t mind being in line for an all-electric Flying Spur Speed or Continental GT S. 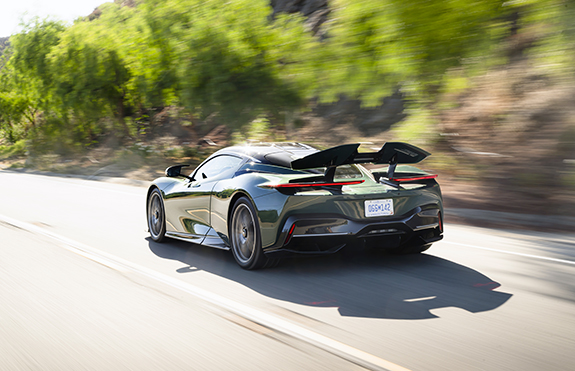 As for a pure electric supercar the team at Automobili Pininfarina have the Battista, which is referred to as a hypercar instead of a supercar and was first drooled over at the Geneva Motor Show in 2019. It is being described as “Infusing twice the power of a Formula 1 racing car and is the most powerful Italian sports car ever.” This claim is backed up by a 120kWh battery with four motors generating close to 1,900 horsepower that will take you from 0-60 mph in two seconds and has a range within a stone’s throw of 300 miles. The speed engineers are saying not even an ICE can produce this kind of extreme performance.


As these supercars and hypercars speed into the electrification revolution, I don't think horsepower and overall performance will be an issue. But the sound of a superbly tuned ICE will certainly be missed unless the engineers can also replicate the distinctive engine roar.
Email ThisBlogThis!Share to TwitterShare to FacebookShare to Pinterest