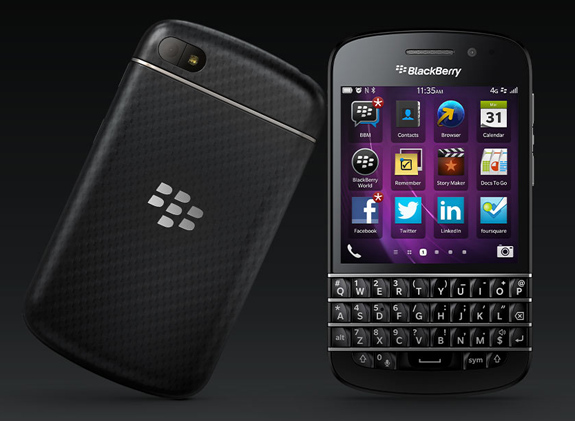 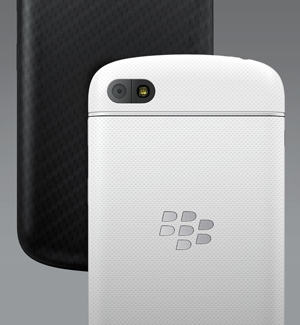 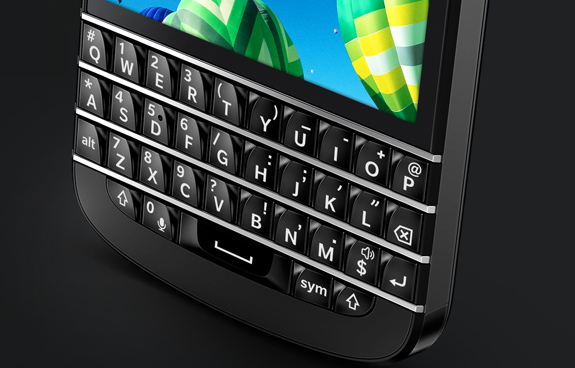 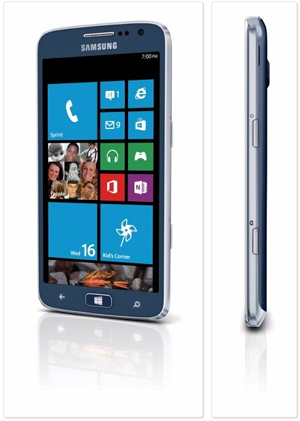 The Samsung ATIV S Neo is coming to Sprint on Friday. This will be Sprint's second Windows Phone 8 smartphone of the year, with the HTC 8XT being the first WP8 device earlier this summer.

The ATIV S Neo will be sporting a 4.8-inch display with a 1.4 gigahertz dual-core processor under the hood, which falls short when compared with some of the other high-powered quad-core smartphones, such as the 1.9 GHz Samsung Galaxy S4 or the LG Optimus G Pro at 1.7 GHz of processing power. You can also add 1 gigabyte of RAM and 16 GB if internal storage to the balance sheet.

The battery is a respectable 2,000 mAh lithium-ion, but there are other devices out there with larger capacity. The good news is that the ATIV S Neo features ATIV Beam for sharing photos, music and video with other WP8 devices using the NFC technology.

For snapshots, Sprint's WP8 baby has a eight-megapixel camera with LED flash and a 1.9 MP camera for video chats and self-portraits.

Despite a few shortcomings, the ATIV S Neo still might worth a test drive for WP8 fans. It'll only cost you $150 under contract if you want to take it home.