The Metastatic Breast Cancer Alliance has launched MBC Connect, an iOS and Android app to assist patients with building a database of patient information to drive research and seek solutions for the MBC community.

The features of the app, which is designed by patients, for patients, include access to an interactive patient registry and capabilities to explore patient data, as well as create a link between patients, clinical trials and relevant research.

"MBC Connect is designed to address some very serious challenges in the MBC community," said Marc Hurlbert, Chairman, MBC Alliance. "It not only represents an opportunity to unlock the mysteries of a marginalized patient population, it also represents significant opportunity for a disease that's only received a fraction of breast cancer research funding."

Stage IV MBC is categorized as having spread beyond the breast to the bones, lung, liver, brain or other body organs. It is considered treatable but not curable.

According to the MBC Alliance, existing cancer registries do not count metastatic recurrences, and few patients participate in clinical trials. The MBC Connect app gives patients and caregivers a platform to update their information, respond to short surveys and create a holistic treatment profile. The app’s users will receive information on breast cancer news and events, personalized insights, and possible clinical trial opportunities.

As for security and privacy concerns, all patient data is encrypted and stored in HIPAA-compliant database that can be accessed here.

The patient app is currently available in the App store or Google Play, with plans to launch in four more countries in 2019. More information is available here. 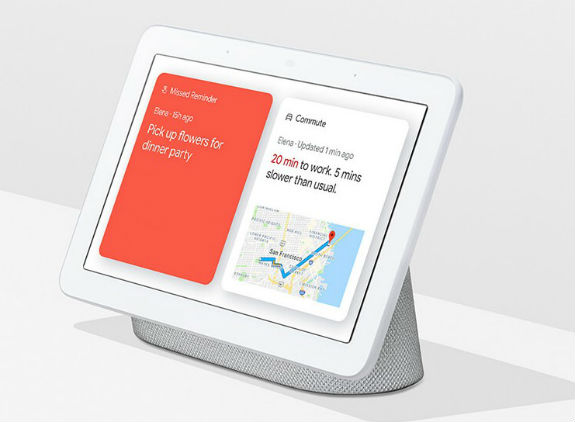