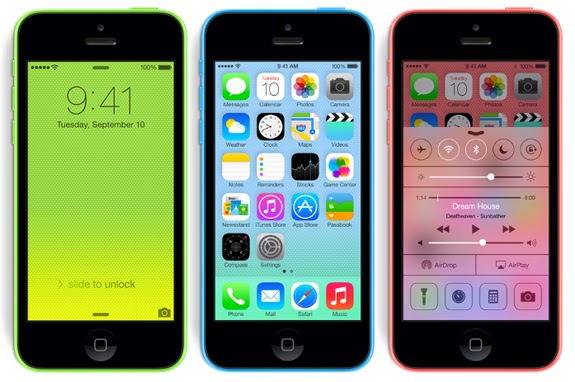 Now that iOS 7 is available, lots of iPhone users are anxious to get Apple Inc.'s latest operating system on their older devices, such as the iPhone 5, iPhone 4S and iPhone 4.

While some are having good luck with the iOS 7 download and install process, the Apple discussion forums are filled with users have problems with the install or the behavior of their iPhone after the update.

To ensure a problem-free update,there are some actions to be aware of that might make the process a little smoother.

The No. 1 thing you need to do before attempting to install iOS 7 is to backup your iPhone through iTunes. This will ensure that you don't lose your valuable contacts, photos and other things of importance on your iPhone. Some users are getting a "restore to factory defaults" message during the download process for iOS 7. If you haven't backed up beforehand, that's not a good feeling.

Then you're going to need at least 3.1 gigabytes of free space on your iPhone for the iOS 7 install. You can check your available space by tapping the Settings icon on your home screen, then going into General, About and look for the Capacity and Available tabs. The Available tab will show the amount of space left on the device.

The best way to free up space for the iOS 7 update is to back up your iPhone and then delete some photos. You could delete some apps that you might not need, but it'll take a quite a few of them to be deleted to free up a significant amount of space.

Some users are saying their iPhone 5 is updating to iOS 7 automatically, without any user input. I have not had that experience, but going to Settings, General and Software Update does show that iOS 7.0 is available for me to download.

After getting iOS 7 installed, then you might encounter new issues when trying to use your iPhone for the first time under the new OS.

Lots of users are reporting not being able to connect to Wi-Fi, especially on the iPhone 4 and 4S. The Wi-Fi button might be grayed out. Then the keyboard might be sluggish when typing text messages or emails. Others are reporting charging issues via the same USB cable that worked before the iOS 7 update when plugged into a computer. 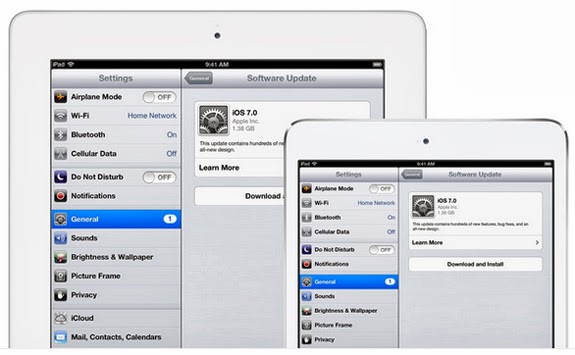 The solution that seems to work for some of these problem is a "reset of the device." I would start with tapping the Settings icon on your home screen, then General, Reset and tap the Reset All Settings option. This does does not erase you contacts, music, videos and other media and data, which is very important at this point.

Some of the other issues attracting lots of discussion involves the clock not being automatically set to the correct time zone after you have installed iOS 7. You're either an hour ahead or an hour behind. Hopefully, that can be cleared up with a reset of the device.

If all fails and you're totally frustrated with iOS 7, then you next thought might be to go back to iOS 6, or downgrade to your previous OS. Well, the bottom line is that Apple does not recommend or support this maneuver; most say it can't be done and you stuck with the new OS. But MacWorld has an article on how to accomplish this, if you don't wait too long. But be advised that if you have to jailbreak your iPhone to bring a previous OS back to life, that is not a good choice, especially if you think you'll ever need support from Apple in the future.

To add to the hoopla surrounding iOS 7, the iPhones 5C and 5S are available to today and I imagine this will open up another round of questions and issues for customers that took the leap and brought new devices home after standing in line for a while. But it didn't take long for the new gold iPhone 5S to be out of stock, with an anticipated debut of sometime in October.

I will wait a few days before putting iOS 7 on my iPhone 5. At least that will leave time for some of the downloads and new activations to taper off on Apple's servers. It's also important to point out that not everyone is having problems with iOS 7. But according to the discussion forums, some users are facing some issues when upgrading their existing devices.

As with any new OS or device, there are always a few bugs to be worked out and I'm already hearing rumblings of iOS 7.1 update. But somehow, I hope we'll all get past this and once again become happy "iPhone" campers. 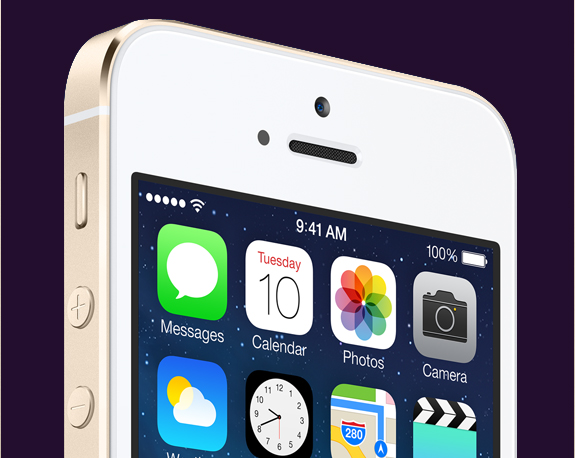 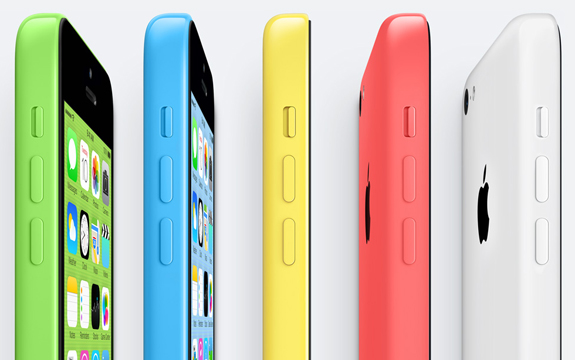