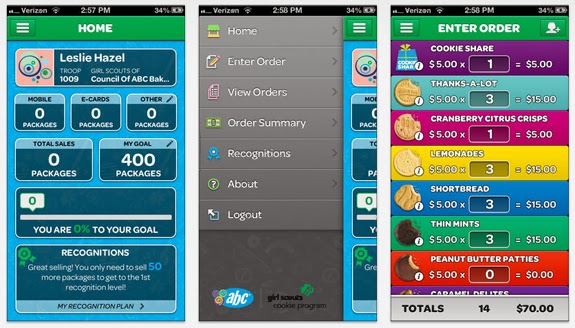 It's that time of the year for Girl Scout Cookies. My favorite is Caramel deLites – yummy, yummy.

I'm not surprised that technology has made its way to door-to-door cookie sales in the form of an app, COCOMobile, that will help track each girl's sales, progress toward goals, orders and delivery status. The girls will also be informed when they reach a sales incentive when using this free app. 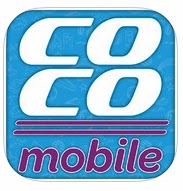 The effort has taken flight on the Verizon Wireless network, as a couple of the Girl Scouts organization staffs in South Carolina have been outfitted with Verizon smartphones and mobile hotspots.

According to Verizon officials, the girls will be able to boost sales by using a Square or Intuit card reader over a smartphone on Verizon's network to let customers buy cookies without cash.

By using the COCOmobile app, developed by Interbake Food LLC, Verizon and Girl Scouts organization are hoping the girls will learn more about about financial literacy and acquire skills that will shape their future.

I'll be able to get my Caramel deLites without cash and I'll try not to eat the whole box at once. 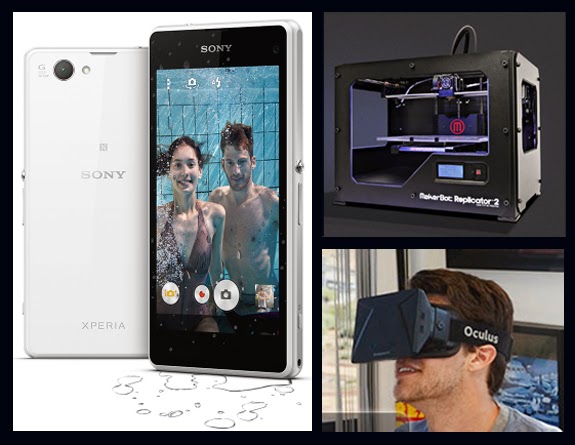 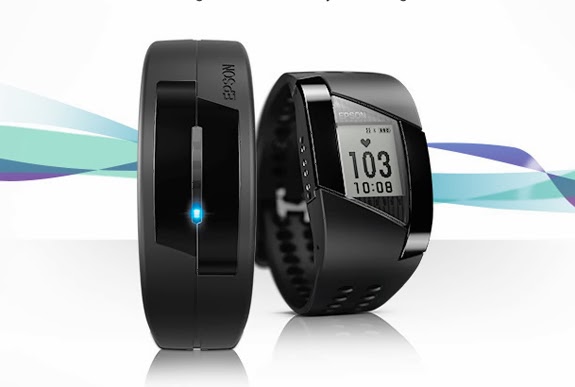 It seems that the healthcare and fitness industry is on track to embrace wearable technology. Epson America, a leader in innovative products, and probably better known for their inkjet printers and projectors, is leading the way with the announcement of their continuous heart rate monitoring wearable device.

The Epson Pulsense smart watch, a bio-sensing wrist watch, and a lightweight Pulsense band was announced at the 2014 International Consumer Electronics Show in Las Vegas. According to Epson, these devices, which are designed for daily wear and activity, can monitor and store your heart rate, activity level, calorie burn and sleep patterns.

The Pulsense band has a LED display that can be wirelessly connected to a smartphone to read and transfer the stored biometric data, while the watch features a LCD display for real-time viewing of heart rate, steps walked, calorie burn and date/time. These wearable devices will be pitched as ideal devices for staying fit, losing weight or training for a marathon.

Since the Pulsense devices utilizes real-time heart rate data, it is able to determine calories burned based on personal biometrics. With the built-in memory, the Pulsense can store up to 480 hours of heart-rate data, which can be transferred to a smartphone or computer. For tracking your progress over a period of time, the data can transferred to an online health or fitness service using an iOS or Android mobile app, as well as from your personal computer.

You can look for these devices to hit the shelves this summer for around $130 for the band and $200 for the watch.

It's still early in the week and more emerging technology will continue to flow from the 2014 CES at the Las Vegas Convention Center.