The 2019 Consumer Electronic Show (CES) was held January 8 – 11 at the fabulous Las Vegas Convention Center, where over 4,500 fans packed into over 2.5 million square feet of exhibit space to experience the latest technology and gadgets from the best innovators on the planet. This page captured the latest technological innovation from CES 2019. The 2020 Consumer Electronic Show is scheduled for January 7 - 10. Registration is now available. 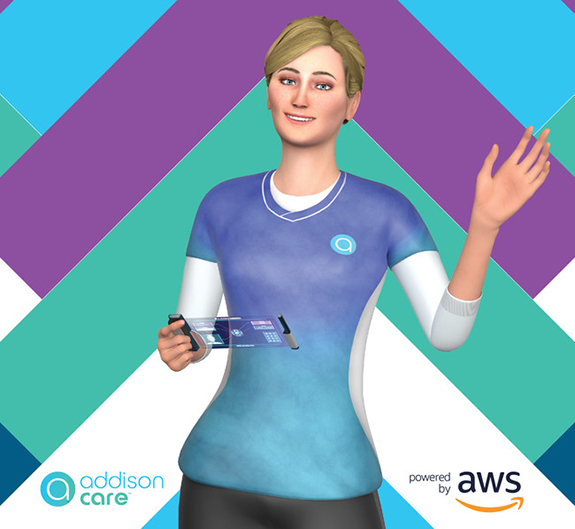 As the technology fans get ready to converge on the 2019 Consumer Electronic Show (CES), there is a lot of buzz around what's being called the "world's first virtual caregiver," known as Addison Care. Developed by the electronic caregiver division of SameDay Security,Inc., which provides automated home care solutions, the 3D animated caregiver will appear on a 15-inch monitor and can have two-way conversations for a users personal needs and plans of care. Look for Addison in the Sands Convention Center, Halls A-D - booth 42142.

BlackBerry is already teasing the CES fans with exciting technology for what they’re calling the “car of the future.” BlackBerry is saying these hi-tech vehicles will be shaped by software throughout and their QNX platform will play a big part with digital cockpits, functionality, safety and security. Be sure and check the BlackBerry gurus at Booth 7523 in the North Hall. 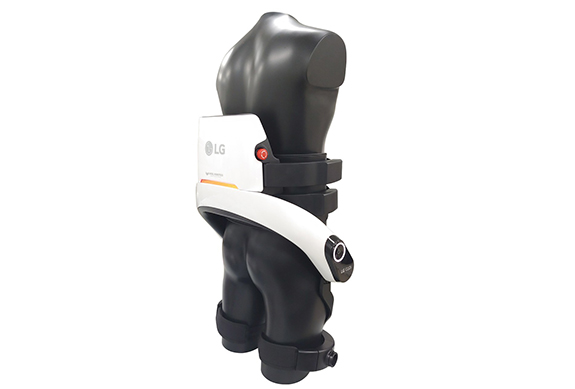 The Robots are coming to CES to handle the heavy lifting

According to LG Electronics, the Robots are coming to CES 2019, with another debut of the CLOi SuitBot, which when strapped on, will support the lower body for reduced strain when lifting heavy stuff. Using artificial intelligence (AI) and robotics ingenuity, the SuitBot will augment the wearers own muscle power and increase flexibility. It’ll last for four hours before getting tired but will recharge in one hour. Look for the bionic suit at booth 11100 in the Las Vegas Convention Center.
Email ThisBlogThis!Share to TwitterShare to FacebookShare to Pinterest