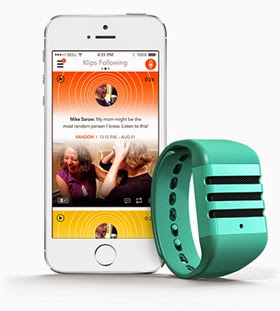 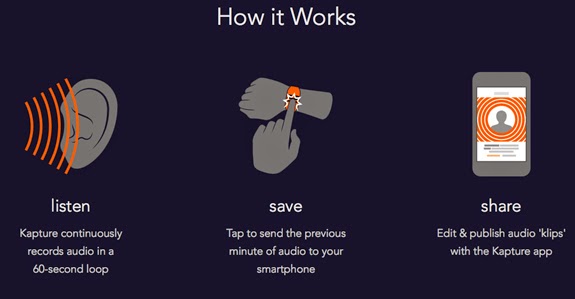 On this Veterans Day, D-Link is offering free Wi-Fi cameras to military families who have a service member deployed.

The free cameras will be available during “Military Family Appreciation Month” and include a Day & Night Night Wi-Fi Camera and HD Wi-Fi Baby Camera.

According to D-Link, a leader in remote connectivity, the features of the cameras include a live video view of a house via a PC, smartphone or tablet. In addition to night vision up to 15-16 feet and sound and motion detection, the Baby Camera has two-way audio for listening and talking to a child. D-Link hopes these features will provide peace of mind for service personnel based anywhere in the the world.

"We all owe our military families a debt of gratitude for their selflessness and service," said Daniel Kelley, vice president of marketing, D-Link Systems, Inc. "In honor of Military Family Appreciation Month, we're pleased to offer these cameras to military families, allowing mothers, fathers, pet parents, and homeowners to keep an eye on what's happening at home, no matter where they are serving."

To participate, families must submit their story on how they would use the devices, which will allow them to be entered to win one of the 50 cameras. The giveaway is also open to friends of military families, who also are encouraged to to enter on their behalf. Hats off to D-Link for thinking of military families on Veterans Day.