If you're lucky, you may be one of the 120 select customers from 64 Fortune 500 companies to beta test the BlackBerry 10 smartphone, which is set to make a worldwide debut on the 30th of January. The new BlackBerry Hub experience is waiting for your reactions.

The by-invitation-only program starts today and includes participants from financial, government, insurance healthcare, manufacturing and media. It is design to give early adopters a real-life experience on the new BlackBerry 10 platform from Research in Motion, who introduced the BlackBerry in 1999.

“Beginning today, RIM will be visiting some of our enterprise and government ‘early adopters’ and getting them started with the BlackBerry 10 platform,” said Robin Bienfait, Chief Information Officer, Research In Motion. “At RIM, we’ve seen the power of our new enterprise mobility management solution first-hand, and we are thrilled to share BlackBerry 10 directly with these leading organizations.”

The testers will be able to use the key features of the new platform, such as BlackBerry Balance, the BlackBerry Hub, a new messenger and explore the dedicated BlackBerry app store, which is expected to contain around 100,000 apps ready at launch.

According to RIM, getting the new devices in the hands of its best and largest enterprise customers was an important step, as the launch draws closer.

The new BlackBerry 10 devices are expected to have Near Field Communication, or NFC capability, as "BlackBerry Tag" was announced by RIM in January in a BlackBerry OS 7.1. update. This technology will allow content sharing with a simple tap between two NFC-enabled BlackBerry smartphones.

RIM is also counting heavily on the new devices having the Federal Information Processing Standard in place, which also known as FIPS 140-2, a requirement for highly sensitive information. RIM says this certification will help government agencies deploy the BlackBerry 10 smartphones from the day of launch.

According to the BlackBerry Blog, a touchscreen model is expected to be shown at launch, but physical keyboard lovers shouldn't be worried, as a QWERTY model should be coming soon after the Jan. 30 unveiling.

The new devices will be based on an operating system built around features from QNX Software Systems, an automotive industry software maker, who BlackBerry acquired from Harman International Industries in April 2010. In September 2010, the BlackBerry Playbook was announced, along with a new QNX operating system.

We'll learn more about pricing, carriers and availability at the January launch. 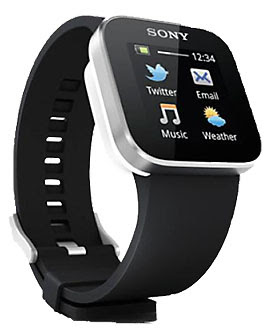 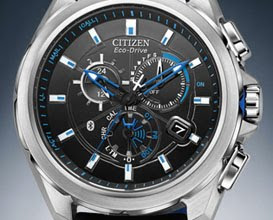