The Tupelo Automotive Museum's collection of fabulous vehicles will be auctioned off in April. If you haven't been to Tupelo, Mississippi, the birthplace of Elvis - the King or Rock and Roll - then it's worth a trip to see the fine collection of memorable classics. The auction is expected to attract car collectors and antique vehicles enthusiasts from all over the globe. Read more

NASA Administrator Jim Bridenstine expresses his thoughts about President George H.W. Bush’s impact on the Space Exploration initiative. Birdenstine also lauded the president’s long service to our nation as a congressman, ambassador, director of Central Intelligence, and as an aviator in World War II even before assuming his duties as commander in chief, have left a long and enduring legacy.
Read more 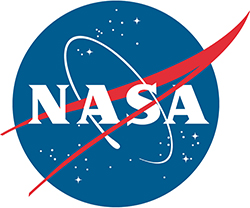 NASA is beginning to think about how humans can participate in future space opportunities in Low-Earth Orbit, or LEO.

The National Space Council, along with the Department of State and Commerce, are working reports that examine the challenges of human spaceflight and the potential economic contributions. NASA will be focused on these exploration plans for the coming years as they work toward plans for commercial crews and long-duration human spaceflight systems. Read more 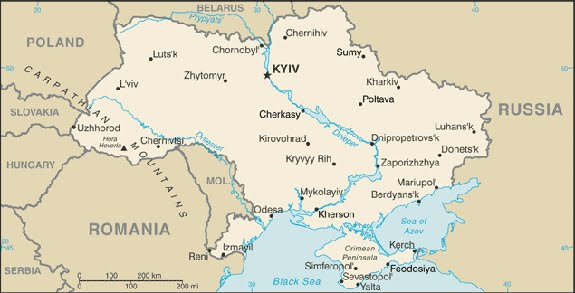 Ukraine is the second largest county in eastern Europe and is about the size of Texas when comparing to the United States, or about twice the size of Italy.

If you’re looking for it on a map, the bordering countries include Russia, Belarus, Poland and Slovakia, Hungary, Romania and Moldova. After having been under Russian rule for years, Ukraine gained independence in 1991 and has been seeking democracy, prosperity and economic stability going forward for the past 27 years. Read more 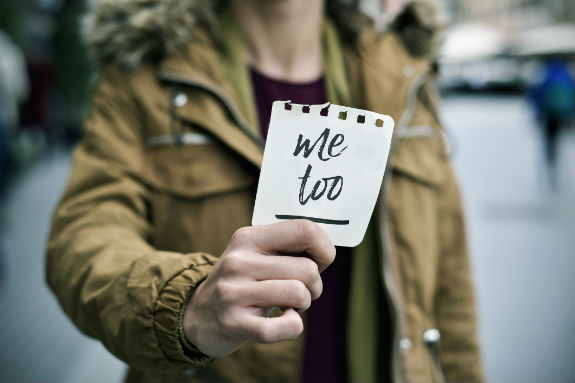 As I write this, it has been 27 days since acclaimed actor and comedian Bill Cosby started a three to 10-year prison sentence for sexual assault. About a year earlier, Harvey Weinstein, a film producer, was also in the news regarding sexual assault allegations. Most recently, Brett Kavanaugh, now a confirmed U.S. Supreme Court Justice, faced a dramatic hearing before the Senate Judiciary Committee for allegations of sexual assault against three women. Read more