BlackBerry comes out swinging with Z10 and Q10 smartphones 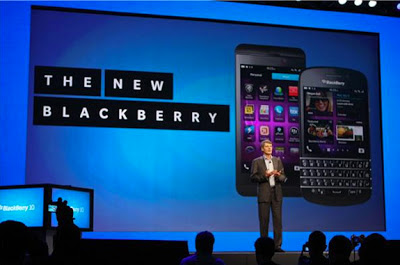 The new BlackBerry Z10 and BlackBerry Q10 smartphones were officially announced today as the company's first smartphones powered by QNX technology, which has also been used in the BlackBerry PlayBook tablet, as well as in the auto and health care industry. 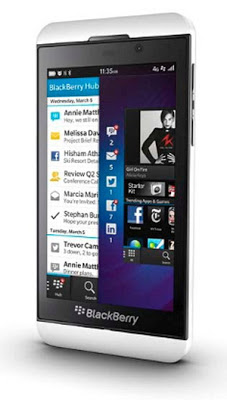 The BlackBerry Z10 is the touchscreen device with a textured surface, a slight curve on the back and a 4.2-inch display. It also has a 1.5 gigahertz dual-core processor, 2 gigabytes of RAM and 16 GB of internal storage, with an expandable memory slot and micro HDMI out port. Near Field Communication, or NFC, is included to support the emerging mobile payments technology.

The BlackBerry Q10 comes with a physical QWERTY, Bold-style keyboard that has been so popular with BlackBerry fans over the years. It has the same specifications as the Z10, along with a glass-weave cover that is pitched as being stronger than plastic.

Both devices will come in white and black and have a removable battery. 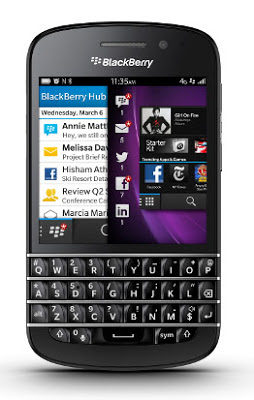 BlackBerry fans will find many new features, such as the BlackBerry Hub and BlackBerry Balance. The latter allows users to balance their work and personal information.

The new BlackBerry 10 devices will be available in the U.S. on AT&T, Sprint, Verizon Wireless and T-Mobile. In statements released by AT&T and Verizon, plans to offer the BlackBerry Z10 are in place and fans can sign up to "be among the first to know when it arrives." Sprint has released plans to carry the BlackBerry Q10 later this year..

According to BlackBerry, there are around 650 carriers that are considered to be partners in the launch of the BlackBerry 10 platform.

The carriers in the United Kingdom should see availability before everyone else, with devices ready for purchase tomorrow on all their carriers, such as O2, Vodafone, Phones 4u, BT, 3UK and the Carphone Warehouse. EE, a digital communications company in the UK, will launch the BlackBerry Z10 for £49.99 ($67.82 US) on a £41 ($55.52 US) per month on a 24 month package. Pricing for the U.S. debut of the new phones have not been set and will likely come from the individual carriers. According to BlackBerry, the Z10 will available around March.

In other surprise announcements, Research In Motion, or RIM, will be re-branded as BlackBerry. The company says it will adopt the name of its revolutionary BlackBerry smartphone to coincide with the launch of its new mobile computing platform. The company’s website, www.rim.com, has changed to www.blackberry.com

"From today on, we are BlackBerry everywhere in the world, " said BlackBerry President and CEO Thorsten Heins. 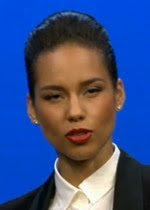 Heins said Keys is an original BlackBerry power user who believes in the product and will lead an array of business initiatives to drive engagement and perception of the brand.

Keys is expected to work closely with developers, carriers and entertainers to enhance the BlackBerry 10 platform.